To share your memory on the wall of Dorotea \"Dottie\" De San, sign in using one of the following options:

Dottie’s love was cooking and spending time with her family. Dottie hosted many holiday gatherings at her home where she would overfeed her family on her favorite Italian dishes. She enjoyed traveling with Pat to places throughout the world, on cruises and family vacations. In her younger years she occupied her time doing ceramics, bowling, and playing card with family. She especially enjoyed all holiday occasions.

Her parents were Rosario & Providenza. She was the third of four siblings.

Dottie created lifelong memories with family and friends. She was especially adored by many nieces, nephews, and all family members.

Those we love don’t go away, they walk with us every day.

Receive notifications about information and event scheduling for Dorotea "Dottie"

Consider providing a gift of comfort for the family of Dorotea "Dottie" De San by sending flowers.

We encourage you to share your most beloved memories of Dorotea "Dottie" here, so that the family and other loved ones can always see it. You can upload cherished photographs, or share your favorite stories, and can even comment on those shared by others.

The Families of Vinny and Larry Saia and the LaSalle Family

Posted Oct 20, 2020 at 11:43am
In loving memory of our beloved cousin Dottie. We will forever love you. May you Rest In Peace. Our thoughts and prayers are with you all.

Posted Oct 19, 2020 at 08:24pm
Dorotea- you will be greatly missed. Happy memories of our time together will forever be cherished. Thoughts & prayers to The DeSan Family.

Posted Oct 19, 2020 at 09:17am
Pat and Family My thoughts and prayers are with all of you at this difficult time. My deepest condolences. 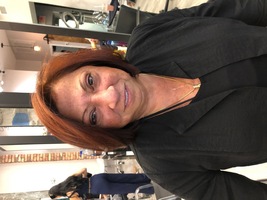 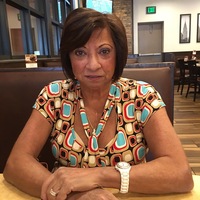 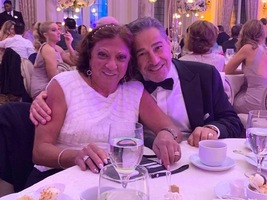 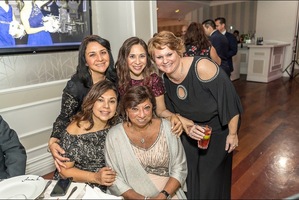